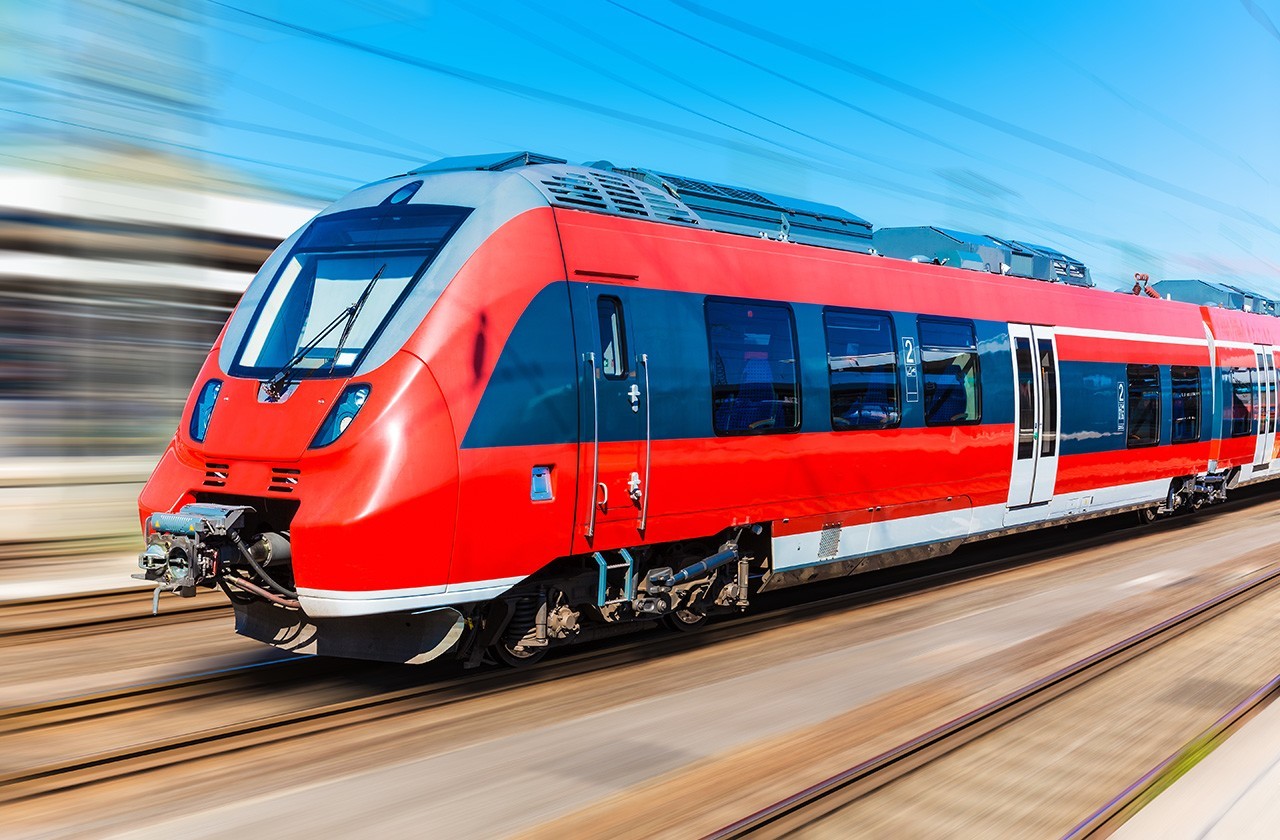 Maglev trains running at a speed of 600 km per hour started in China on Tuesday. This train is the fastest ground vehicle in the world which has been developed in China and manufactured in Qingdao.

Using electromagnetic force, this train moves using force. Maglev trains run very fast with no wheels. Maglev Rail runs in air instead of tracks due to magnetic levitation. Because of this, it consumes very little energy and it can easily reach a speed of 500 kmph.

China has been using the technology on a very limited scale for almost two decades. Shanghai has a short maglev line that runs from one airport to the city. As there are no inter-city maglev lines in China yet that can make good use of high speeds, some cities, including Shanghai and Chengdu, have begun research.

The train, which runs at a speed of 600 kmph, will take only 2.5 hours to reach Shanghai from Beijing. The distance between the two cities is over 1,000 km (620 mi). Traveling by plane will take 3 hours to reach there and 5.5 hours to travel by high-speed rail.